The Asian Cup of 2015 is on its way to Australia and host-city Newcastle is set to mark the one-year-to-go milestone with a festival of football on its historic foreshore.

January 2014 will celebrate the start of the 12-month countdown to the greatest football event hosted in Australia and, to showcase the occasion, Newcastle’s leading clubs will take part in a five-a-side tournament on the weekend of the 18th and 19th.

Ten clubs from the NBN league will each enter three teams in seniors, under-14s and over-40s sections. ie 30 teams playing 60 preliminary matches then semi finals and finals over 2 days.

The concept is aimed at a cross-section of ages from juniors to mature-age players with the emphasis on fun, friendship and football-for-all.

The tournament will give stakeholders a chance to trial the festival concept just a year out from the big event with the intention of expanding the concept in 2015 to coincide with Newcastle’s historic role as host city for four Asian Cup games.

The five-a-side fest is being driven by a partnership comprising Men of Football, Northern NSW Football, Newcastle City Council and the Asian Cup Local Organising Committee.

The goal is to highlight the Asian Cup just a year away, promote the city, unite the football fraternity and alert the business and broader community to the massive scope of an event featuring nations which rank among Newcastle’s and Australia’s largest trading partners.

For that reason the five-a-side will be held in the high-profile location of the city’s Foreshore Park rather than one of the area’s more traditional football venues.

The tournament’s theme will embrace the joy of the game, good sporting values and football’s spirit of inclusiveness. The aim for players, officials and fans alike will be fun, friendship and fair play.

The intention is to kick off a year in which Newcastle prepares to showcase its hospitality, can-do attitude and reputation as the cradle of the round-ball code in Australia. As a host city for the 2015 event, Newcastle will attract unprecedented international media attention and the focus of millions of fans throughout Asia.

What is the Asian Cup?

The 2015 AFC Asian Cup (January 9-31, 2015) will be the 16th edition of this international football tournament best described as Asia’s version of the European Cup of Nations.

Organised by the Asian Football Confederation (AFC), the Cup finals will be hosted in Australia for the first time. In scale, it will be the largest sporting event staged in this country since the heady days of the Sydney Olympics (2000) and rugby’s World Cup (2003).

The tournament will have a television audience reach of 2.5 billion.

The 16 nations to qualify for the finals represent the powerhouses of Asia – the world’s fastest growing football market. With 47-member nations, the AFC represents more than half of the world’s registered footballers.

The 16 finalists will play a total of 32 matches in five host cities – Sydney, Melbourne, Brisbane, Canberra and Newcastle. Four matches – including a semi-final – will be played in Newcastle.

Football Federation Australia has appointed Local Organising Committee AFC Asian Cup Australia 2015 (LOC) to plan and deliver the event. Part of LOC’s brief is to leave an enduring legacy for the game in Australia.

What is Men of Football?

Men of Football (MOF) is a charitable endeavor made up of former footballers. Since kicking off in Newcastle three years ago it is taking root throughout Australia. Membership within its three NSW chapters (Newcastle, Central Coast Sydney) is in excess of 900.

It’s charitable initiatives have included funding to assist talented young players, financial and material help for families who may have lost a football breadwinner, and financial contributions for ex-footballers requiring medical aid to treat serious illness.

Represented on the Newcastle chapter of the Asian Cup Local Organising Committee, Men of Football appreciates it can play a role in the LOC’s aim to leave an enduring legacy.

The plan to promote the inaugural Festival of Football 12-months out from the Asian Cup 2015 is the first strike in achieving that legacy. MOF foresees the Newcastle five-a-side tournament becoming an annual event open to teams throughout Australia and Asia.

The bulk of the organizing of the event and on-the-ground labour will be carried out by Men of Football volunteers with material assistance from LOC, Newcastle City Council and  Northern Football.

To guarantee the tournament’s viability, MOF is seeking sponsorship support from among the Asian Cup’s corporate family.

Contributions would be comparatively modest in nature and would serve to create brand awareness as the Asian Cup enters its countdown year.

Significant interest in the Festival has already been shown by the Newcastle Herald, see link 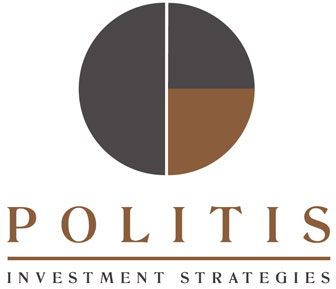 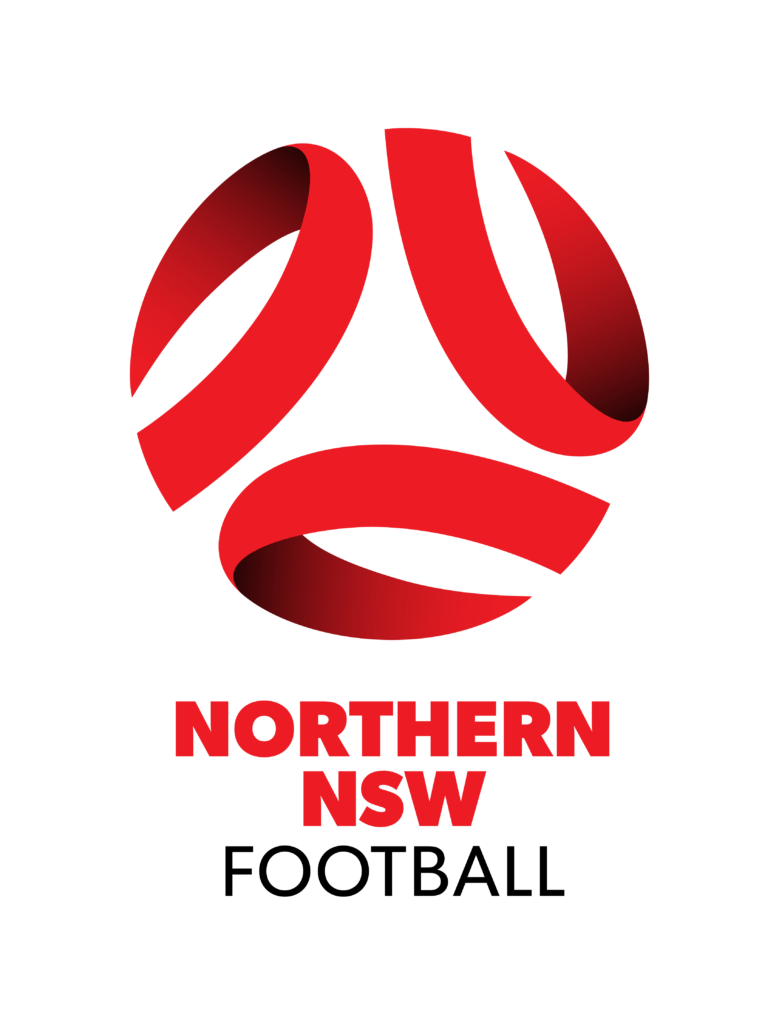